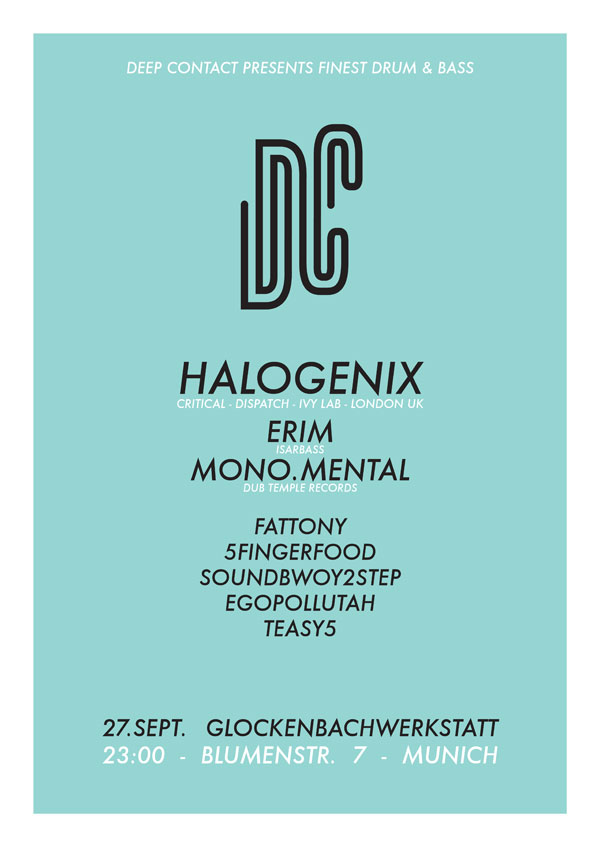 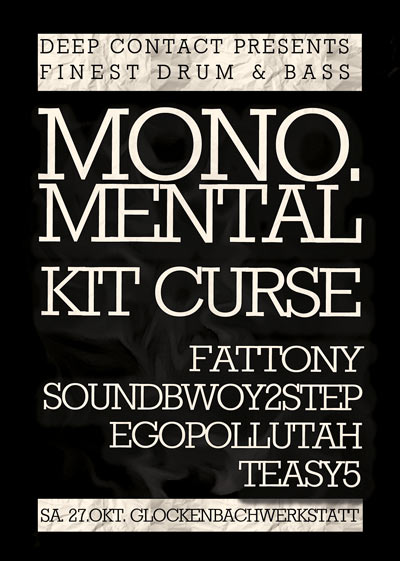 —–
Shroombab, founder of the Junglistic Sistaz network, is a fixed â€œinstitutionâ€ of Austrias drum&bass-scene. She was born in Upper Austria and moved to Vienna in 1997 â€“ where she started to change her instruments from flute & guitar to turntables & sequencers. Successfully: Gigs in over 28 countries of the world and several record releases on quality labels followed.

Shroombabs efforts to create her own music and get perfect at spinning records were strong. But not enough, she combined creativity with her talent to organize things: She set up her own Drumâ€™nâ€™Bass nights called â€œBass Landâ€ (with MC Terra), her own label â€œHigh Tension Recordingsâ€ (with Polarity) and founded the â€œJunglistic Sistazâ€ â€“ a database for women in drum&bass, which got a quality reference for female DJs especially in Eastern Europe.

2011 â€“ 13 years after her start â€“ she still delivers the same quality as ever. Watch out for uplifting, spooky and movinâ€™ DJ-Sets and strong tunes besides genre-boarders.

At some point Drum&Bass was not enough anymore and she got infected by the rhytms of BREAKZ and DUBSTEP as well. In 2005 Shroombab started to play dirty breakz with electro influence as well under her nick „REMODEL“. In 2007 she also got into filthy dubstep. After a Bounce-Party with DJ Chef in Vienna she got totally hooked on the huge basslines, that originally brought her to drum&bass. A few month later, her first dubstep tune ever got signed two hours after finishing it â€“ by the well-respected DUBKRAFT label from Romania. More things to follow!

After five years of „winter sleep“, 2008 Shroombab decided to bring her label High Tension back. In 2010 she released her first album SPLENDID!

—–
DJ Hoppa started out in London with a residency for Rollercoaster – then in wkd, Camden Town. After moving to Leeds, Hoppa cofounded the „Cental Beatz“ collective in Leeds together with LD50 (Lethal Dose), Ruckspin and DLR. Central Beatz rents out soundsystem and hosts a regular Drum and Bass event in Leeds focussing on a wide spectrum of the music, not the mainstream. After doing the rounds in houseparties and club nights throughout the city as well as playing on Leeds Student Radio (LSRFM), Frequency FM and winning the Frequency FM DJ competition, Hoppa moved to Munich to continue studying and meanwhile develop his skills as a producer.

DJ Hoppa is a known lover of dancefloor, jump up tracks but always plays a wide variety of music in each set, with a lot of thought put into the structure of the mix – normally packed with double drops, fastmixing, and beat juggling.

Party on or at: 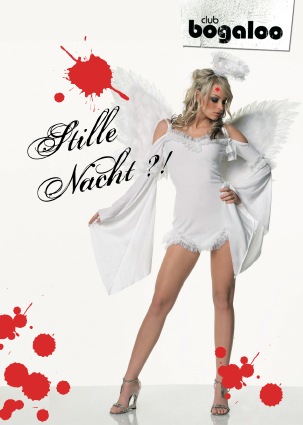 For easy travelin – USE THE CLUB SHUTTLE FO REAL: